ZSUWD has designed the logo of fantastic New Zealand disc producer RPM Discs and also developed the concept for the manufacturer´s disc design.

The logo illustration has a distinct reference to the Maori culture and connotates flight, dynamics, balance, technique and certainly revolution – exactly the kind of spin of RPM (revolutions per minute). The typography as well is strictly reduced and reminds in its clear look-and-feel of technology and dynamics. 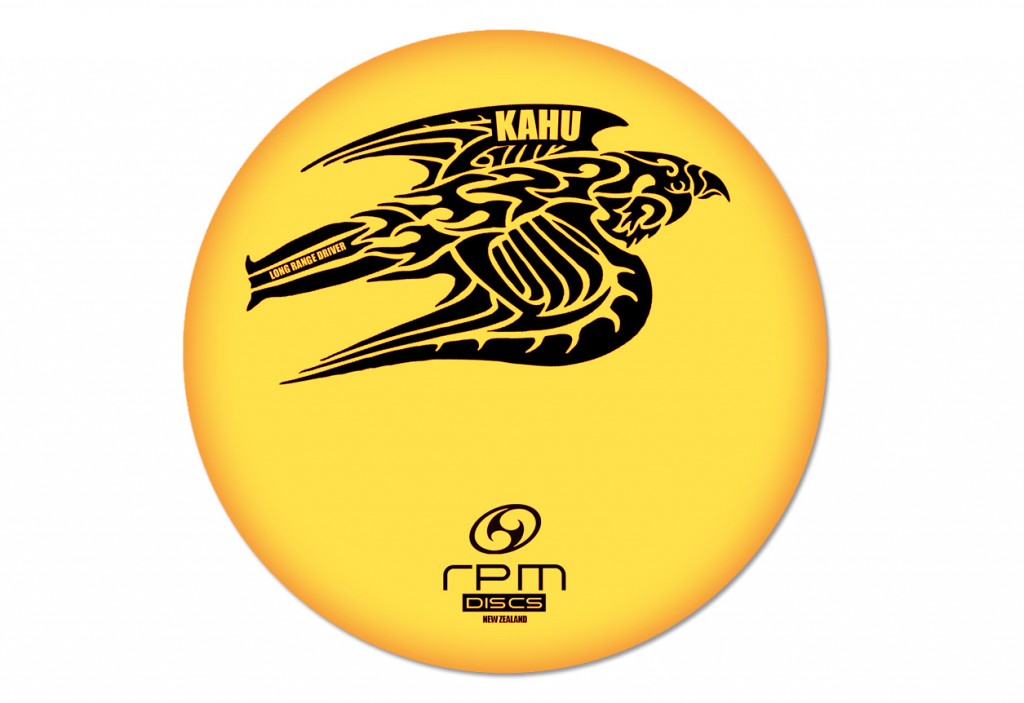 The high-speed driver disc Kahu is named after the indigenous New Zealand bird Kahu, a raptor of the hawk species that impresses with ist aesthetics but also its special flight characteristics.

Wir benutzen Cookies um Ihnen die bestmögliche Performance zu bieten, z.B bei wiederholten Besuchen dieser Website. Durch Klick auf "Alle akzeptieren" nehmen Sie alle Cookies an. Sie können auf "Cookie Einstellungen" diese individuell anpassen.
We use cookies on our website to give you the most relevant experience by remembering your preferences and repeat visits. By clicking “Accept All”, you consent to the use of ALL the cookies. However, you may visit "Cookie Settings" to provide a controlled consent.
Einstellungen – Cookie SettingsAlle akzeptieren – Accept All
Manage consent

This website uses cookies to improve your experience while you navigate through the website. Out of these, the cookies that are categorized as necessary are stored on your browser as they are essential for the working of basic functionalities of the website. We also use third-party cookies that help us analyze and understand how you use this website. These cookies will be stored in your browser only with your consent. You also have the option to opt-out of these cookies. But opting out of some of these cookies may affect your browsing experience.
SAVE & ACCEPT